The Daimler AG and BMW Group are launching their cooperation on automated driving: representatives from the two companies today signed an agreement for a long-term strategic cooperation, which will focus on joint development of next-generation technologies for driver assistance systems, automated driving on highways and automated parking (all to SAE Level 4). In addition, further talks are planned to extend the cooperation to higher levels of automation in urban areas and city centres. This underscores the long-term and lasting nature of the undertaking, which will extend to encompass a scalable platform for automated driving. The non-exclusive cooperation is also open to other OEMs and technology partners, with results being made available to other OEMs under license. 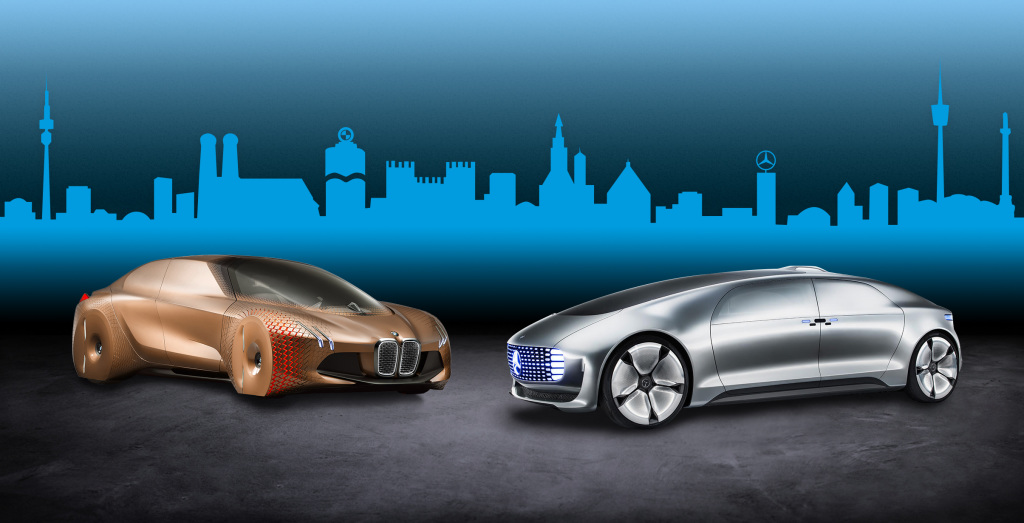 A key aim of the cooperation is the swift market launch of the technology, which is expected to feature in passenger car systems for private customers from 2024. The two companies will each implement the technologies in their respective series products independently. The cooperation will see more than 1,200 specialists working together, often in mixed teams. They will be based at locations including the Mercedes-Benz Technology Centre (MTC) in Sindelfingen, the Daimler Testing and Technology Centre in Immendingen and the BMW Group Autonomous Driving Campus in Unterschleissheim, near Munich. Efforts will focus on developing a scalable architecture for driver assistance systems, including sensors, as well as a joint data centre for data storage, administration and processing, and the development of functions and software.

Along with Aptiv, Audi, Baidu, Continental, Fiat Chrysler, HERE, Infineon, Intel and Volkswagen, the BMW Group and Daimler have published a white paper entitled Safety First for Automated Driving. As well as covering all relevant safety methods for Level 3/4 SAE automated driving, the paper introduces a traceability system, which extends from the primary goal – being safer than the average driver – right down to the individual safety objectives of the various components. The paper was published on 2 July 2019.

Daimler AG has been working on series development projects not only for specific Level 3 vehicles but also for Levels 4 and 5. Long a leader in active safety systems, it programmed its systems largely in-house right from the very beginning. 2019 will see the launch in San José, Silicon Valley, of its first pilot programme, with Bosch, on self-driving vehicles (Levels 4/5) in urban environments. This will be the next milestone within the existing cooperation between both partners and the cooperation will continue as planned. Early next decade, Daimler will bring to the market not only highly automated (Level 3) vehicles but also fully automated (Level 4/5) vehicles. It is the only OEM in the world to be so well-positioned to apply autonomous driving in every relevant context, from passenger cars and vans to buses and trucks, and is therefore relying on scalable solutions to deliver automated driving.

Automated driving at the BMW Group:

The BMW Group has been working on highly automated driving since 2006 and has established a non-exclusive platform with technology specialists, suppliers and OEMs to take it to series maturity. Since 2017, work in this area has been consolidated at the Autonomous Driving Campus in Unterschleissheim, just north of Munich, and the industrialisation of the technology is being advanced with the support of partners. The technology’s unique scalability from Level 2 – 4 both enables a high level of flexibility and ensures it will be viable in the future. Cutting edge agile software development is used at the Campus to speed up development of the platform and set new industry standards. Around the world, more than 70 test vehicles are trialling the latest technology. They collect data in order to improve machine learning with artificial intelligence through simulations and test new Level 2 – 5 functions out on the road. The generation of technologies that is currently under development will go into series production as Level 3 automation in 2021 in the BMW iNEXT where it will also be Level 4 enabled for pilot projects. 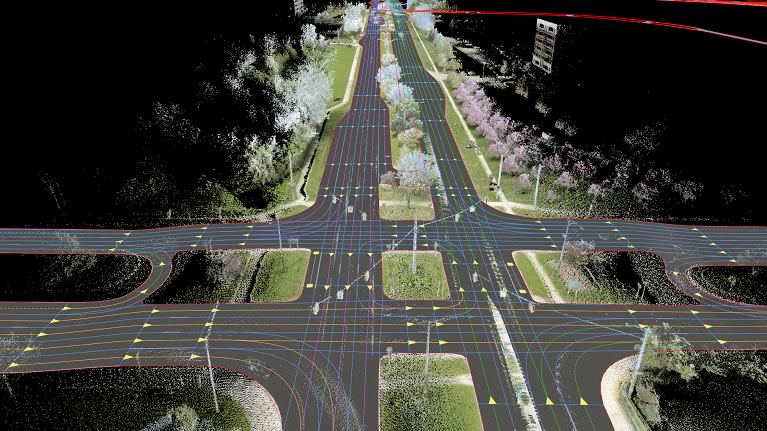 Mercedes-Benz Outsells BMW in the U.S. 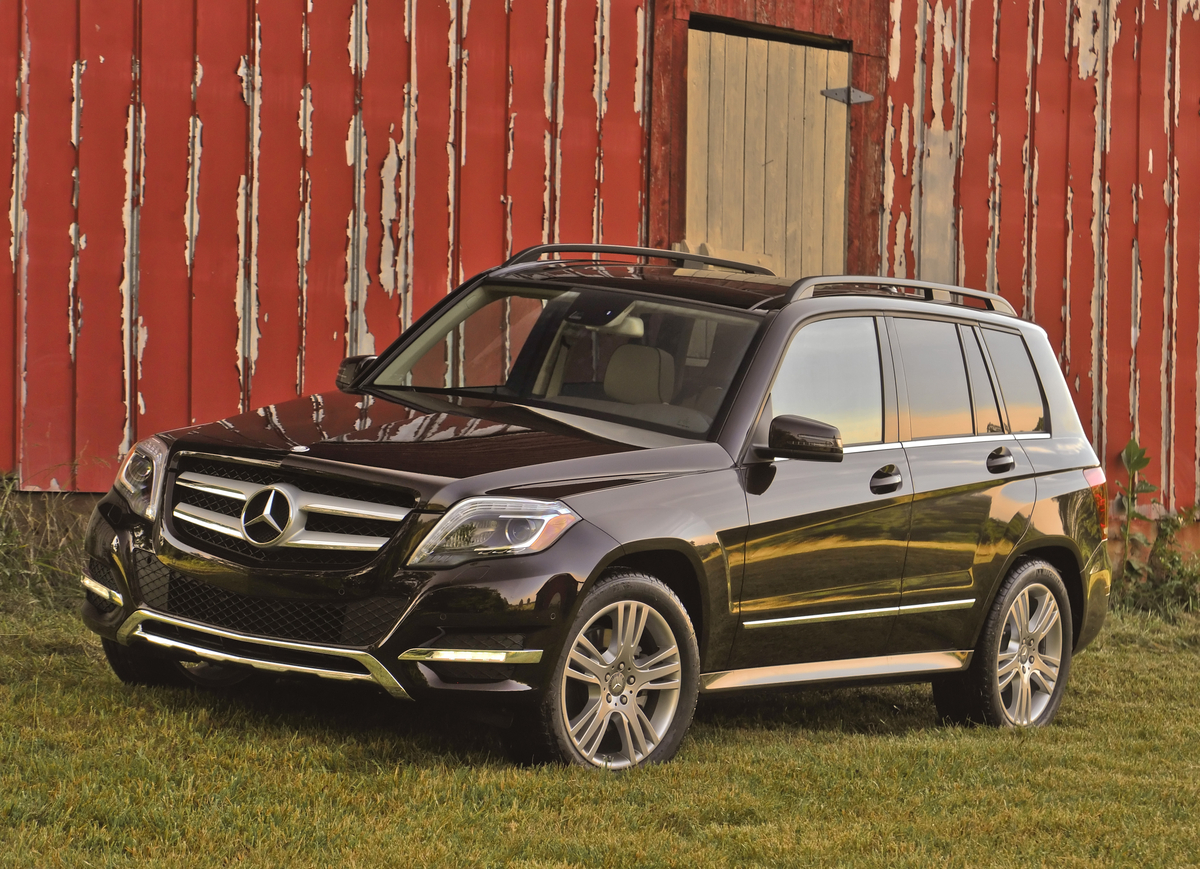 Mercedes-Benz Continues to Slip in the Global Luxury Market