70 years of Setra. With a total of six model series over the past seven decades, the renowned Ulm-based brand has regularly set standards within Europe’s bus-building industry and has had a decisive influence on the development of the sector.

Things started in 1951 when the Ulm-based Kässbohrer vehicle works presented the S 8 and simultaneously gave the brand its present-day name: Setra, which is an abbreviation of “selbsttragend”, the German word for self-supporting, in reference to the monocoque construction of the bus. This first bus manufactured in series production to feature a self-supporting body, rear-mounted engine and direct drive to the rear axle was presented during the International Motor Show (IAA) in Frankfurt. 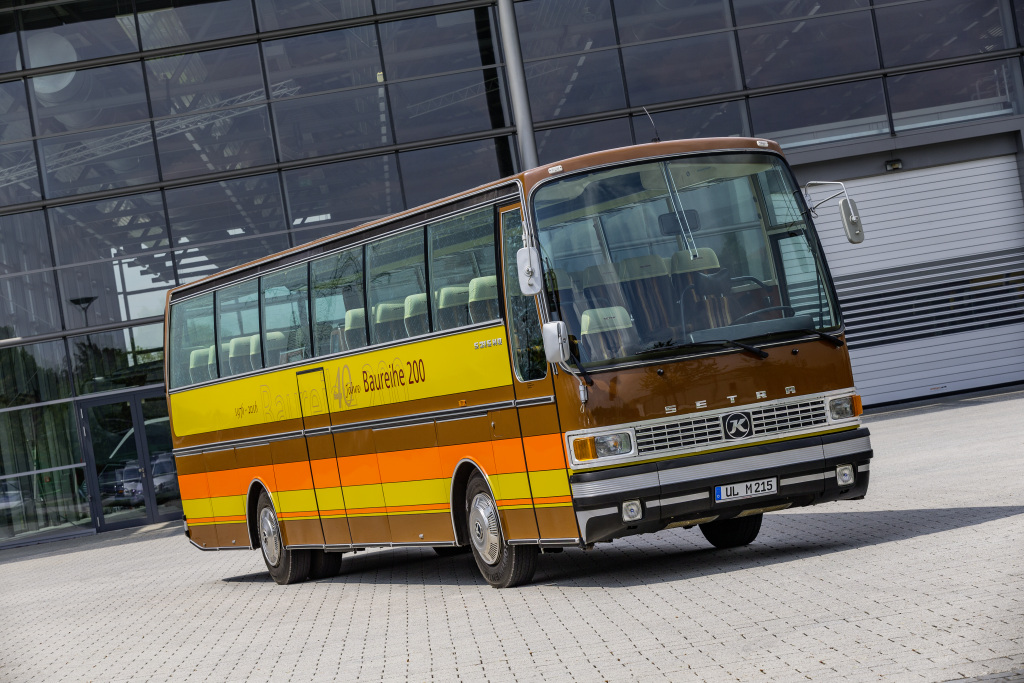 Rapid market penetration thanks to its self-supporting body design

The first Setra buses helped ensure the self-supporting design principle enjoyed rapid market penetration. The S 10 was the second Setra model after the S 8 and it became a true best-seller. The body of the vehicle was longer than that of its predecessor with a maximum of ten seat rows and a greater overhang at the front.

The first Setra modular system was launched in 1959 and was completely new to bus design at the time. Thanks to this well thought-out modular principle, it was possible to produce vehicles especially efficiently. Four buses could be produced daily in this way.

Angular shapes with soft curves in the 100 model series

The transition from the Setra 10 model series to the 100 model series in 1967 marked a further development in the industrialisation of bus-building at the company. All nine models were produced from numerous common parts from Setra’s second modular system.

The appearance of the buses in the 100 model series was characterised by a more angular shape, a higher degree of comfort, a larger passenger compartment and greater headroom in the interior.

In 1976, the Setra 200 model series was launched with six different models. The vehicles of the third Setra generation impressed with a classic elegance in the lines of its design, which was geared towards both value retention and practicality. Soft curves, smooth transitions and clear contours conformed with the elementary principles of vehicle design that were emerging at the time. The buses of the 200 model series also featured separately functioning ventilation and heating for the driver and cockpit which included intensive demisting of the windscreen.

Distinctive sweeping lines and integral mirrors on the 300 model series

1991 was the year in which the 300 model series was launched; it was presented in Ulm after six years of development. One of the most eye-catching features of the new buses was the distinctive sweeping line behind the cockpit area and the fully redeveloped integral mirror system which gave the model series its unique “face”. Housed in kinked mirror arms, the heated mirrors were adjustable from inside the bus and provided the driver with an excellent view along both sides of the bus. Another significant feature was the cockpit with its ergonomic design in which the most important individual instruments were positioned in the driver’s primary field of vision.

While the touring coaches of the 300 model series were establishing themselves on the European bus market, developers were working towards the market launch of multi-purpose buses for regular service routes, inter-city operations and excursions. The module design principle meant that three different bus variants could be built on the basis of just a single model. They were all equipped with the same body and suspension but had different passenger compartments.

Beginning with the 300 model series, the range of buses was now classified in three categories – the TopClass, ComfortClass and MultiClass – to simplify the overview of the model range.

La Linea characterises the design of the TopClass 400

In 2001, Setra introduced the TopClass 400, heralding a new dimension in touring coach design which guaranteed travelling of the highest standard for the driver and passengers alike. The design was characterised by the chrome-coloured sweeping line known as “La Linea”.

The range was extended in 2004 by the ComfortClass 400 touring coaches. And finally, in September 2005 the inter-city buses of the MultiClass 400 series were launched. The 400 model series included a total of more than 20 models.

ComfortClass 500 with a falling side line at the rear

The Setra ComfortClass 500 was presented in 2012 following a four-year development phase which included comprehensive testing. The Daimler AG’s Ulm-based bus brand set benchmarks with regard to economic efficiency, quality, comfort and safety with this visionary model series. The new premium touring coaches impress with an aerodynamically optimised design which was developed during an extensive process in the wind tunnel. The elegant TopClass 500 vehicles followed in 2014.

The current flagship of the traditional bus brand which has always stood for the greatest possible individuality is the S 531 DT double-decker bus. It was initially launched in 2019. 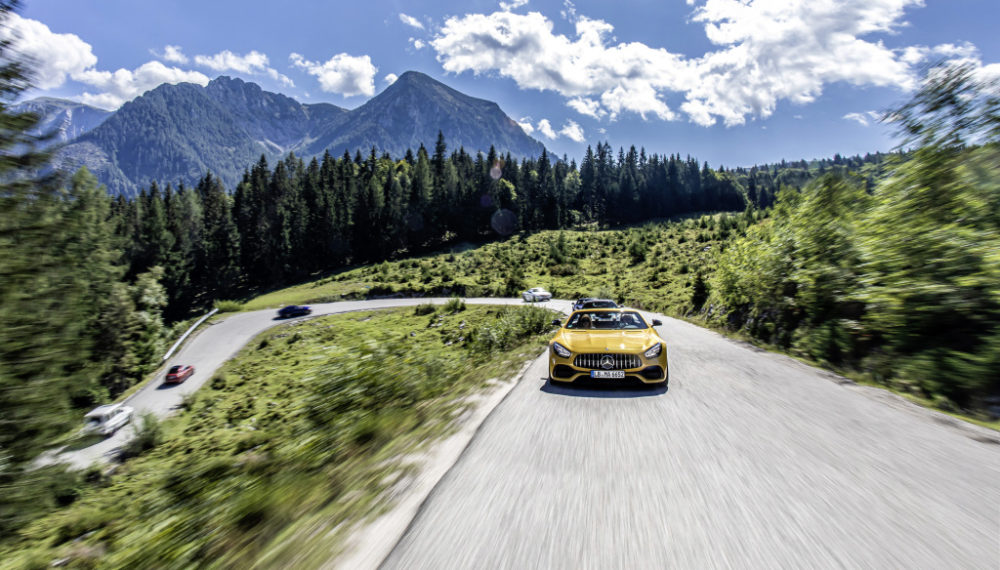 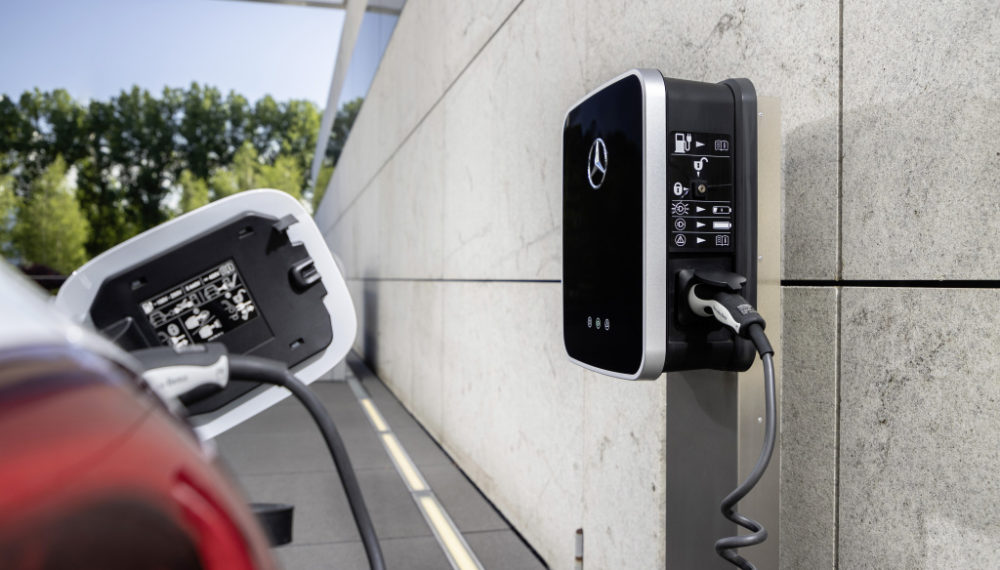 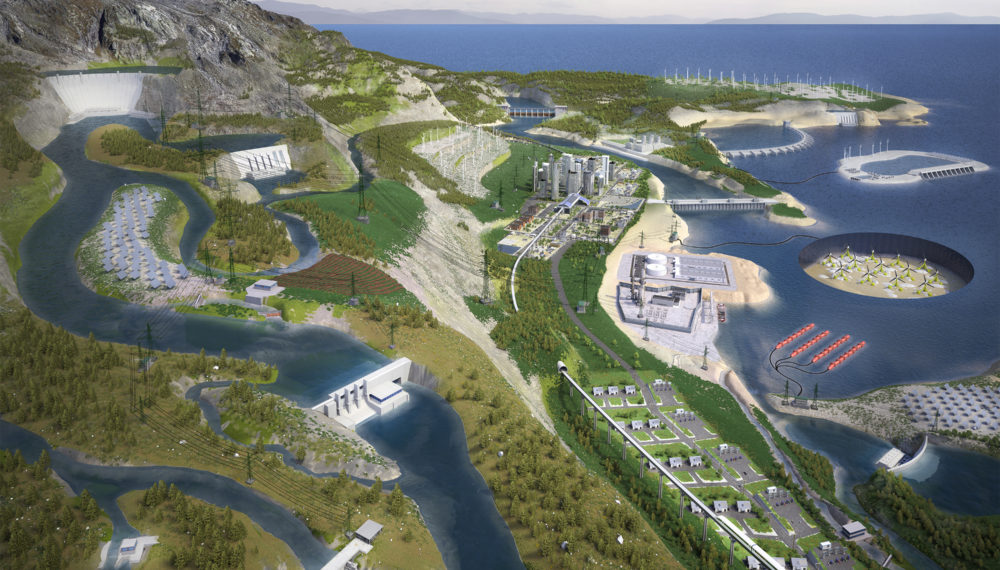