“This has been a great year and we begin 2016 with strong momentum from the recent launches of our GLE and GLC models. We’ll have a constant stream of new products in 2016 – cabriolets, coupes and AMG models – leading us to yet another banner year,” said Dietmar Exler, president and CEO of MBUSA.

December sales for the Mercedes-Benz brand were led by the C-Class, GLE and E-Class model lines. The C-Class took the top spot with 7,023 units, followed by the newly introduced GLE-Class. The GLE finished second this month with 6,310 sales, marking a total of 20,663 units sold since its market debut in August. The E-Class recorded the third-highest December sales number with 4,999 units.

For the year, the Mercedes-Benz brand was led by the C-Class, M/GLE-Class and E-Class model lines. Like the month of December, the C-Class took the top spot for 2015 with 86,080 units, followed by the M/GLE-Class with 53,213 sales. The E-Class finished third, recording 49,736 sales for the year.

Mercedes AMG high-performance models posted a 150.2% monthly sales increase to 2,807 units in December, while year-over-year sales climbed 54.4% to 17,456. Sales of Mercedes-Benz BlueTEC diesel models recorded 621 for the month and 11,057 for the year. 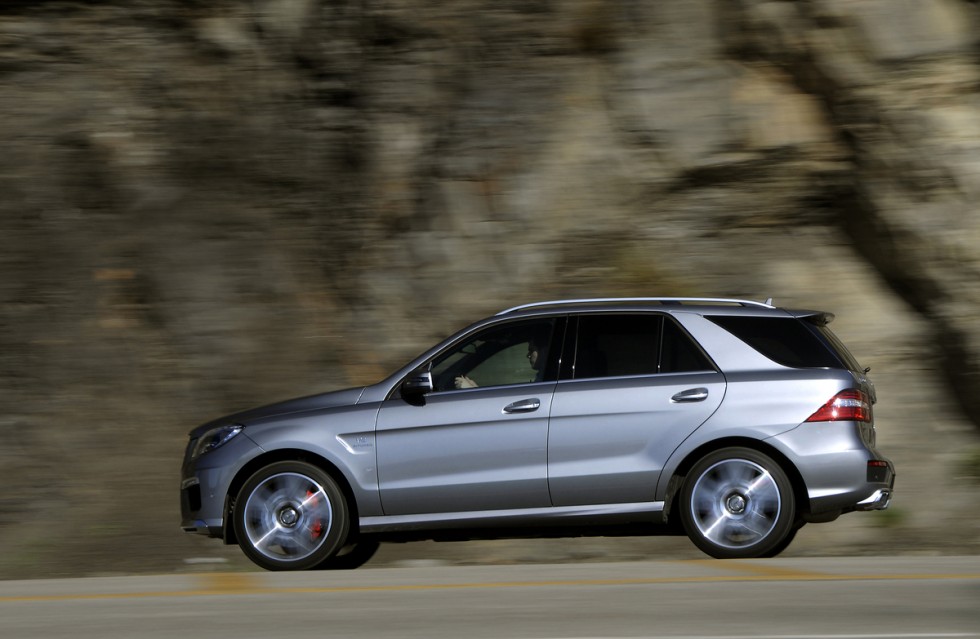 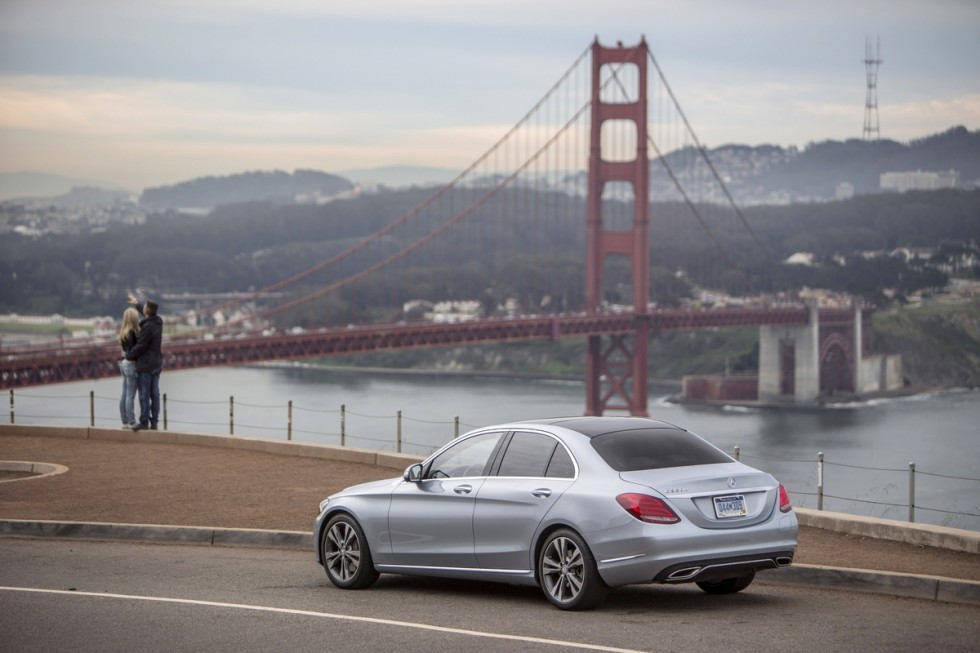 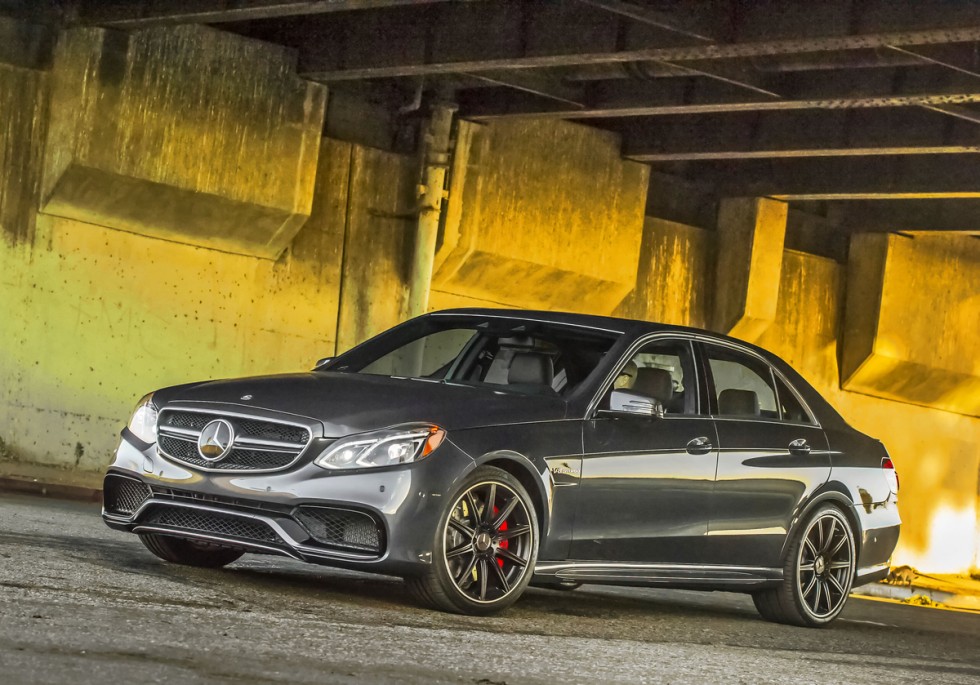 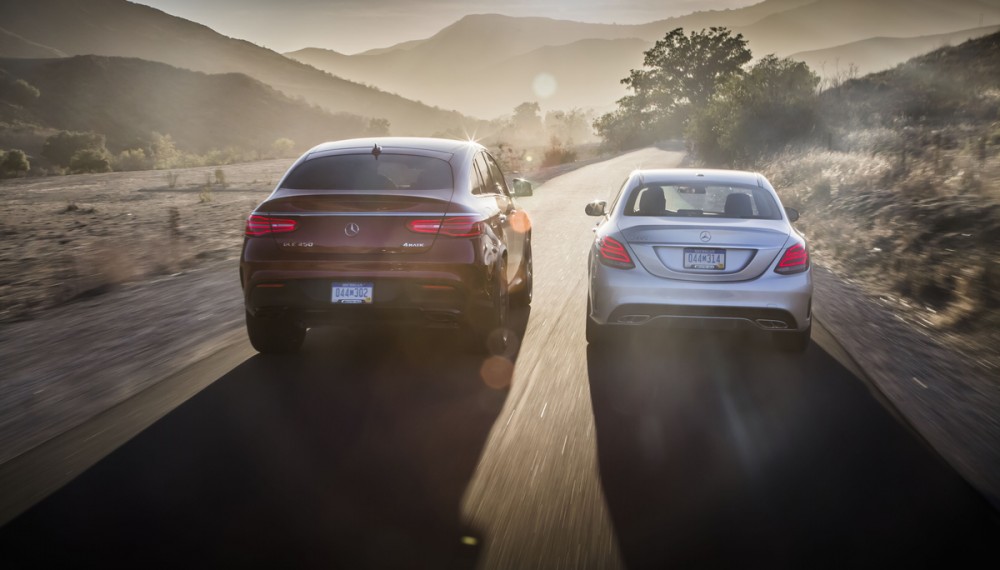 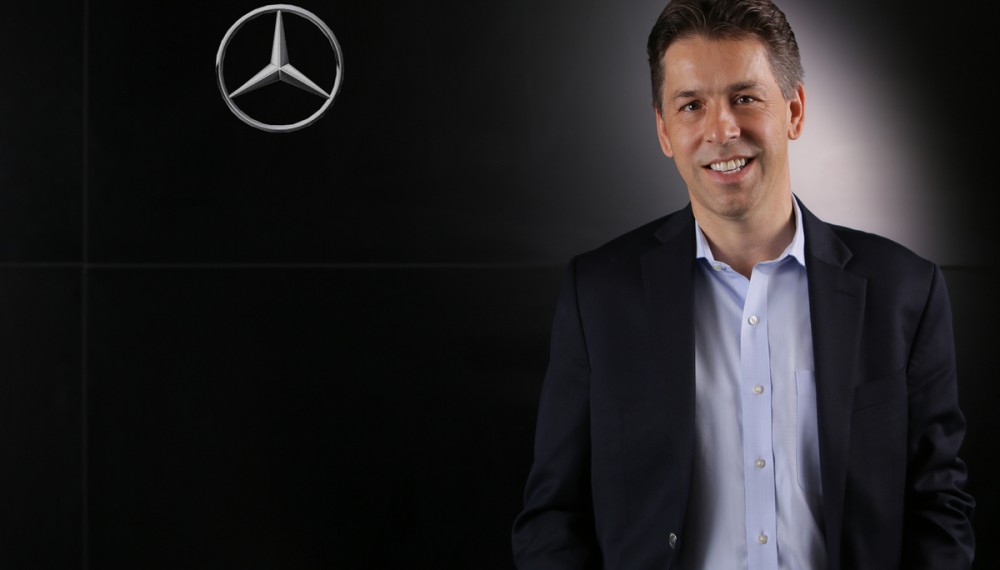 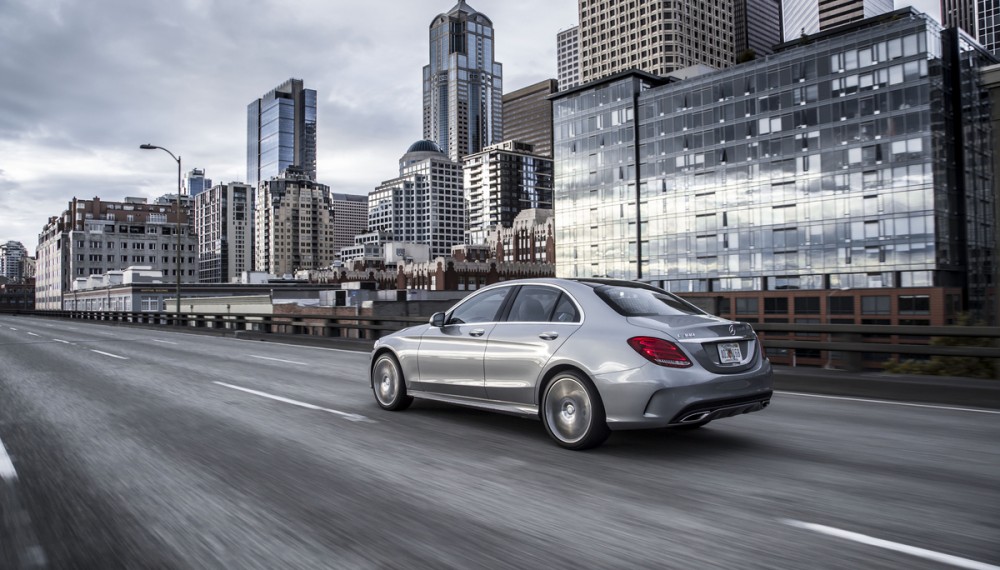