Mercedes Unveils an Electric Sibling for the Flagship S-Class

Mercedes-Benz gave car buyers a glimpse of the top-end of its electric model plans, showing off a sleek silver battery-powered concept version to complement the flagship S-Class sedan.

So far luxury cruisers have remained a mainstay for traditional combustion-era heroes, with only plug-in hybrids available for the likes of BMW 7-Series or the recently revamped Audi A8. 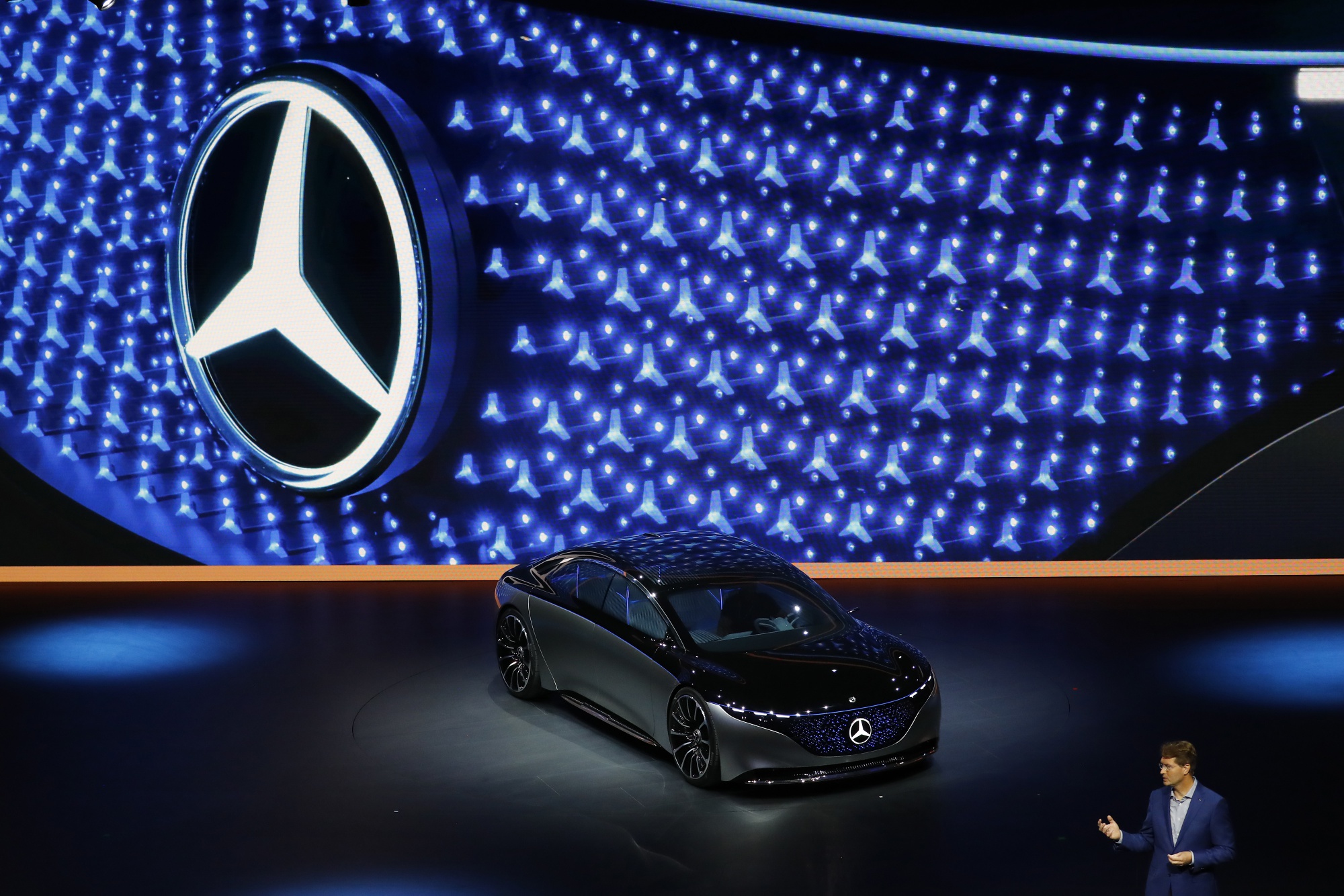 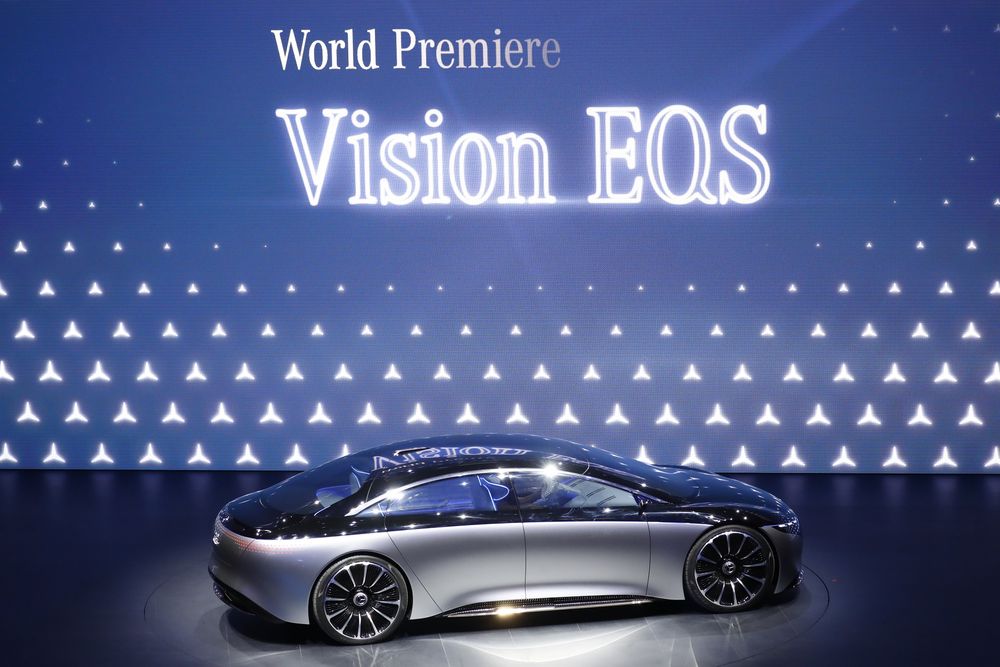 Ola Kallenius speaks beside a Mercedes-Benz Vision EQS electric automobile at the IAA Frankfurt Motor Show on Sept. 10.Photographer: Alex Kraus/Bloomberg
“Two things are timeless: the need for transport and the desire for the very special,” Daimler AG’s biggest unit said Tuesday at the Frankfurt auto show. “In a sustainable future too, our customers will want a saloon that meets their wishes in terms of comfort, design and technology.”

The world’s bestselling luxury-car maker introduced the EQC electric sport utility vehicle last year, its first model to challenge U.S. electric-car market leader Tesla Inc. It followed up with a battery-powered version of the V-Class minivan this year and has shown a prototype EQA compact.

The S-Class, favored by wealthy managers and politicians the world over, has for decades delivered premium profits to Mercedes. The future for stellar returns on powerful and heavy sedans is darkening with the need to cut fleet emissions, with heavy fines looming in Europe. Daimler plans to roll out at least 10 purely electric cars in coming years, even as the investment is pressuring profits.

Mercedes didn’t say when the car will be on sale, but outlined a real-world driving range of 700 kilometers (435 miles), and a battery that can charge to 80% in less than 20 minutes. The car also offers highly-automated driving on highways.

The interior features traditional and new materials, like white microfiber made from plastic bottles combined with maple. The roof material is a textile created with recycled ocean waste.

Daimler was one of the first manufacturers to warn of the growing headwinds triggered by the U.S.-Chinese trade spat. Homegrown problems have also beset the world’s biggest luxury carmaker, like production hiccups of the popular GLE SUV alongside growing regulatory scrutiny over its diesel emissions that have torpedoed the company’s earnings forecasts. 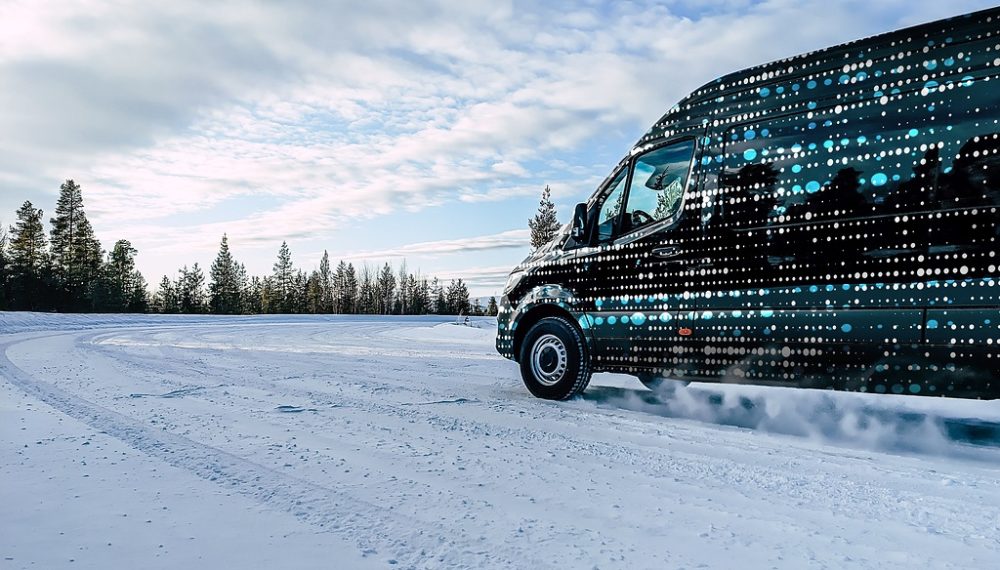 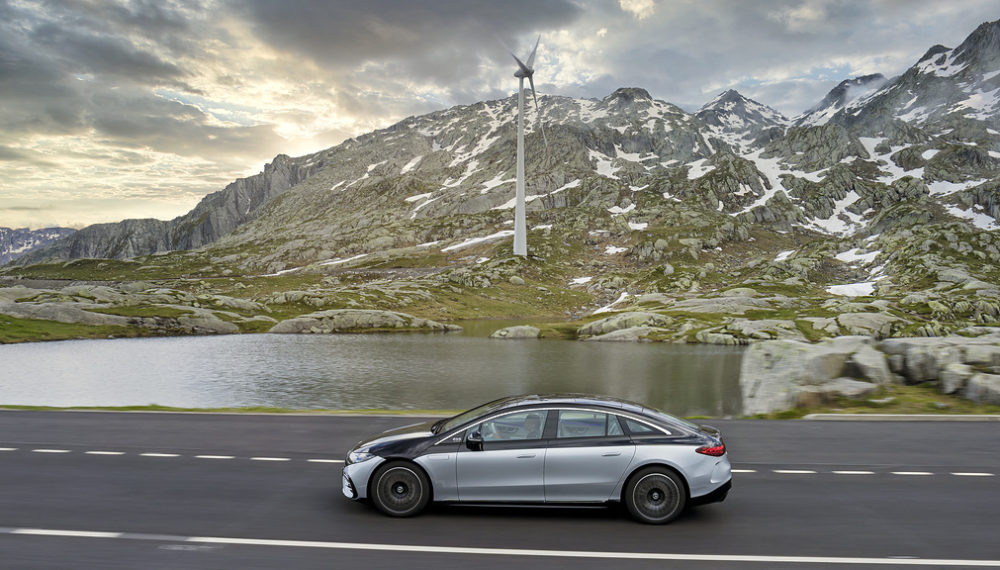 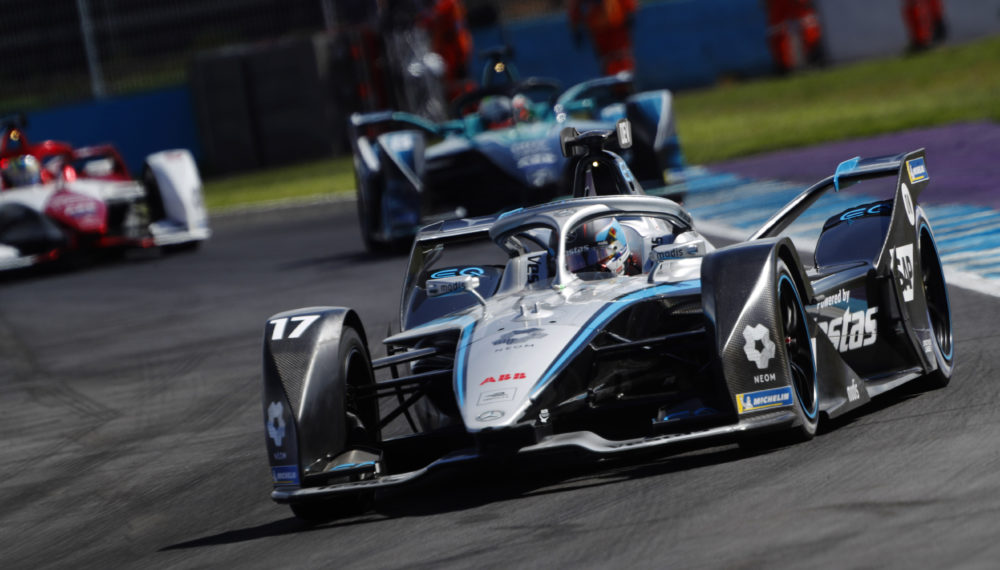