Two weeks from now, the automotive companies will descend and enthusiest around the world will be focused on one spot, the IAA International Motor Show in Frankfurt – one of the most important venues for Mercedes-Benz world premières. In September 1963, the Mercedes-Benz 600 (W 100) ushered in a new time in motoring, setting benchmarks in technical features, safety, comfort, size, and power. Twenty years later, in 1983, Mercedes presented to the world the Mercedes-Benz 190 2.3-16 – A top of the line saloon that opened up the sport and compact vehicle segment for Mercedes. 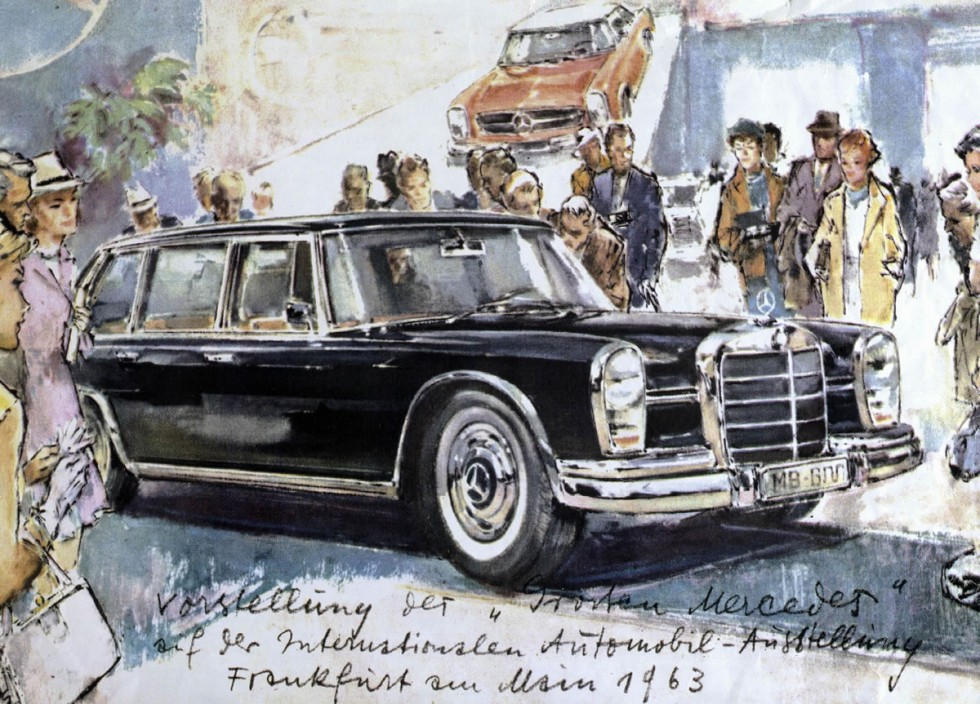 Premiere in grand style: The Mercedes-Benz 600 made its debut at the 1963 International Motor Show – illustrated by the well-known graphic artist Heinz Liska

The International Motor Show was initially held in Berlin. Its origins can be traced back to the year 1897 when the Middle European Motor Car Club organised the “Automobil-Revue” show. These relatively small beginnings eventually evolved into the leading international trade show for automotive technology.

The Daimler-Motoren-Gesellschaft (DMG) from Stuttgart with its Mercedes brand and Benz & Cie. from Mannheim were among the first regular guests at the Berlin motor shows. After both companies established an interest group in 1924, they were present with a joint exhibition stand for the first time in 1925. As a result of the merger to form Daimler-Benz AG in 1926, the vehicles of the new Mercedes-Benz brand lured visitors to the trade show stand – according to a report in the “Hamburger Nachrichten” newspaper the “arguably most besieged” exhibit of the show.

It was difficult to continue the trade show successes of the first third of the century after the end of Second World War. The first motor show with true international character did not take place again in Germany until April 1951. It was no longer held in Berlin, but in Frankfurt on the Main. The city is also home to the German Association of the Automotive Industry (VDA), which organises the IAA.

Among the highlights of the first Frankfurt IAA in April 1951 were two premières from Mercedes-Benz: the Stuttgart-based brand introduced its new Mercedes-Benz 220 (W 187) premium-class saloon and the Mercedes-Benz 300 (W 186) representational vehicle. Both automobiles are counted among the forerunners of today’s S-Class.

View the photo gallery below for a look at some of Mercedes-Benz greatest Frankfurt world premieres. 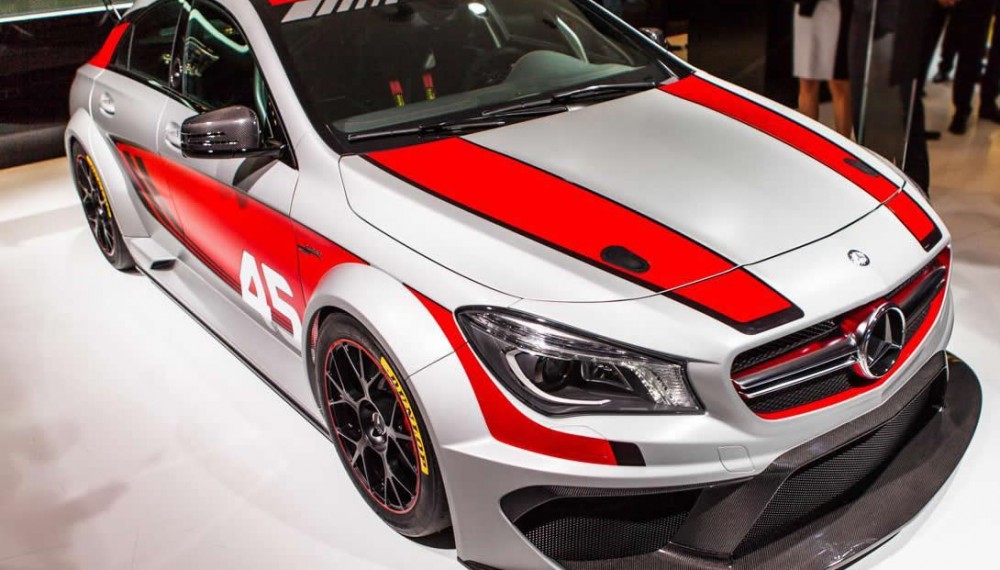 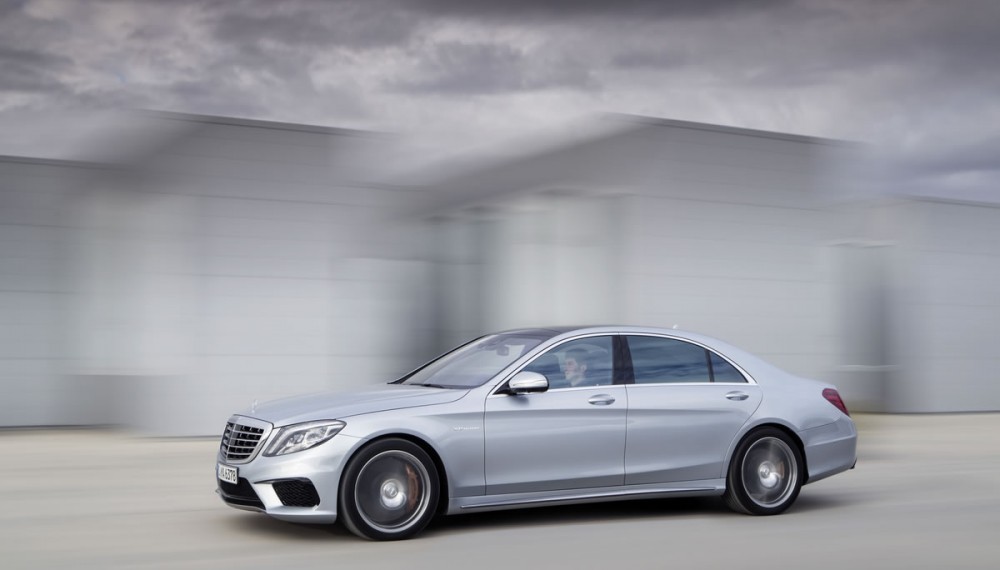