Automobile Mag chose the Mercedes-Benz CLA as one of the top five new cars for college for “The Show-Off”.  In addition to the Mercedes CLA, other cars to make the list included the 2014 Jeep Cherokee for he Northerner, the 2015 Scion FR-S for the Enthusiast, the 2015 Honda Fit for the Econ Major and the 2015 Mazda CX-5 for the Out of Towner. 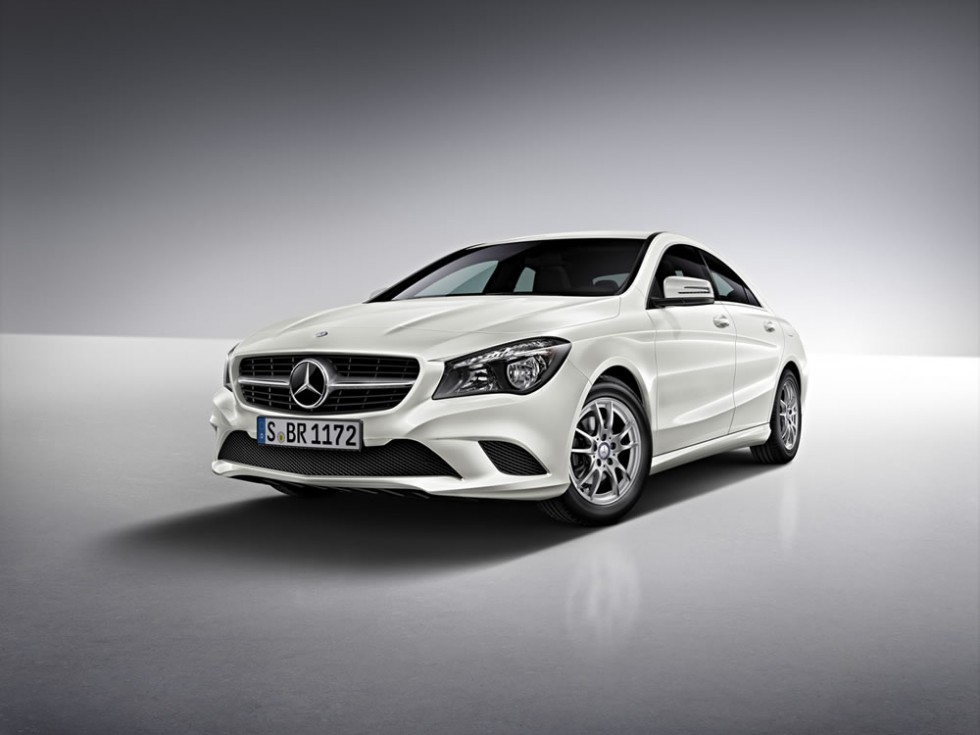 Here’s what they had to say about the CLA: Mercedes-Benz really nailed the looks of its new entry-level model, as this compact CLA transcends its front-wheel-drive, economy-car roots with a swoopy, upscale shape that prominently displays the three-pointed star up front. It’s perfect for the student with a bit of extra cash who wants to stand out from the Honda Civics and Toyota Corollas that crowd most university parking lots. If the front-wheel-drive (AWD is optional), 208-hp CLA250 isn’t quite enough to impress your buddies at the frat house, there’s always the wild, 355-hp CLA45 AMG version shown here. You’ll pay more than $17,000 extra for this high-performance machine, but it does look (and sound) pretty mean with its extra AMG bits, such as the sporty body kit, upsized wheels, and sport-tuned exhaust that will get plenty of attention around town. Oh, and it’s a riot to drive, too. 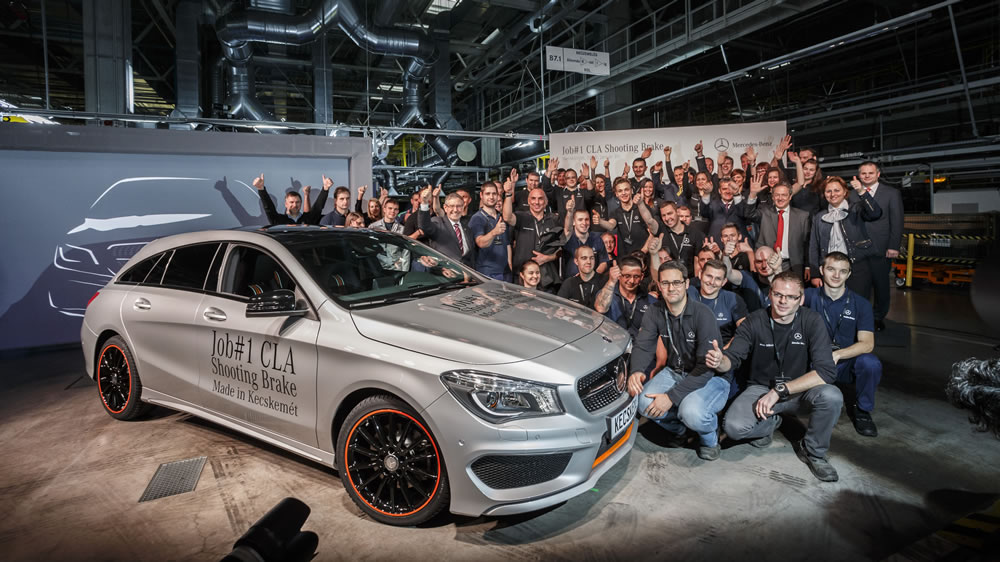 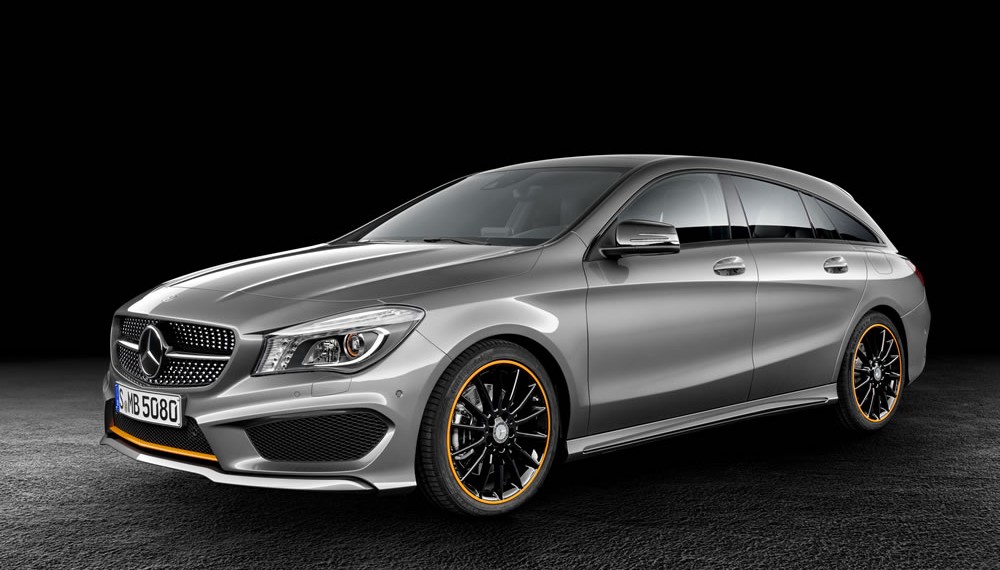 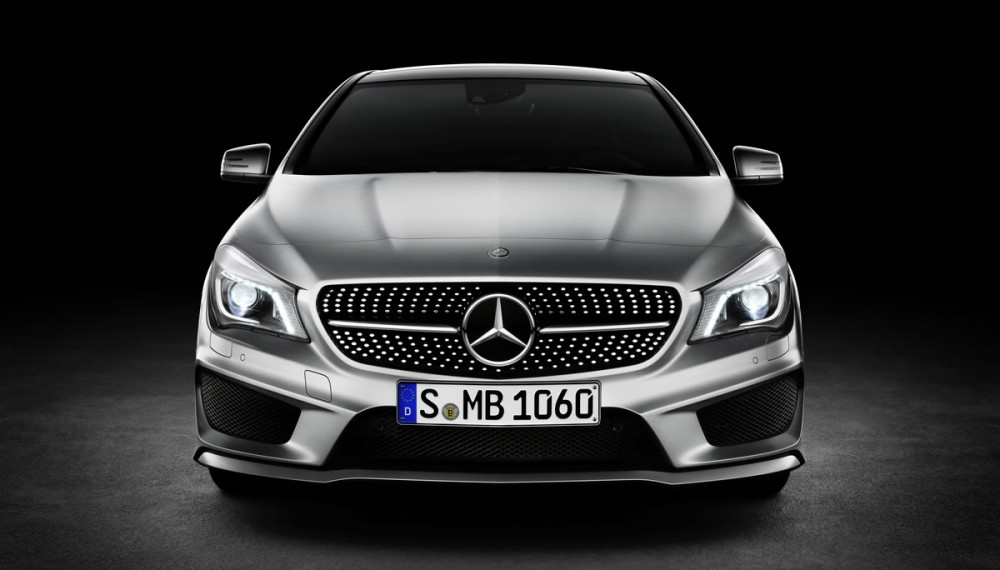