The all-new Mercedes CLA45 AMG has received nothing but praise since its debut and now Motor Authority has named the 2014 CLA45 AMG the “Best Performance/Luxury Car to Buy for 2014.” The  accolade is likely due to the model’s bold style, lean shape, and 355-hp that is delivered by the most powerful turbocharged four-cylinder production engine on earth.  As you can see, it is a car that’s easy to love. 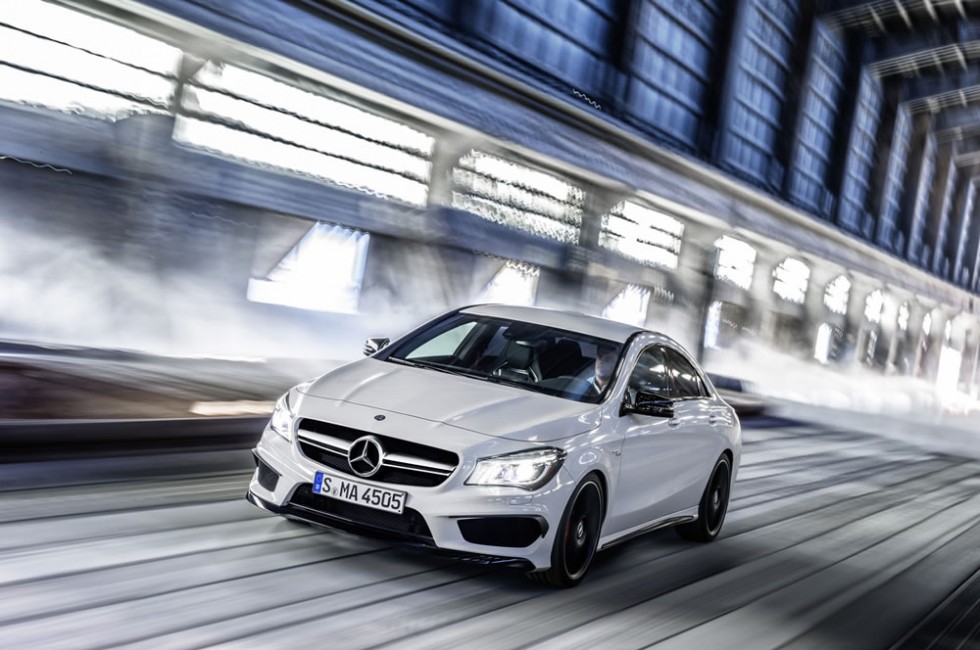 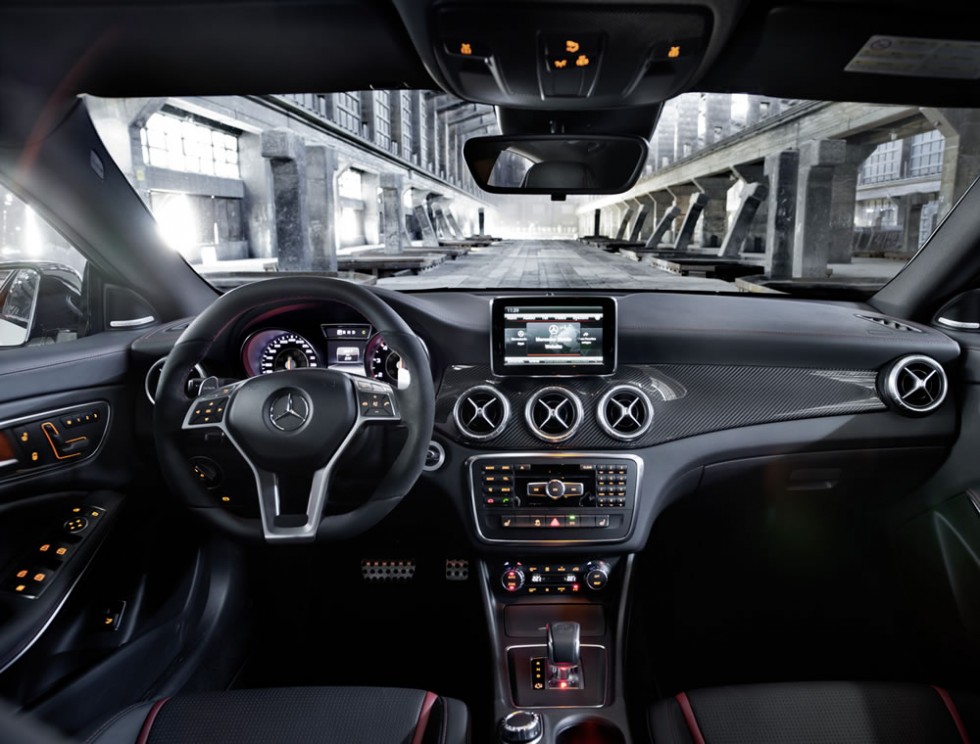 So what makes the Mercedes-Benz CLA45 AMG a keeper? The masterful combination of its many aspects into a relative-bargain price bracket. All-wheel drive means you can use it all year, even if you live in the snow belt.

Four seats and four doors mean you can bring friends (or your kids) with you–while there’s not a ton of space in the rear, it’s more than the Cayman, Corvette, or F-Type offer.

The turbocharged 2.0-liter engine’s 355 horses make it the most powerful production four-cylinder on the planet–and each one is hand-built by a single builder at the plant in Affalterbach.

Elegant four-door coupe styling, with AMG’s added touches, mean you will look like you spent considerably more than the $48,375 price of entry. 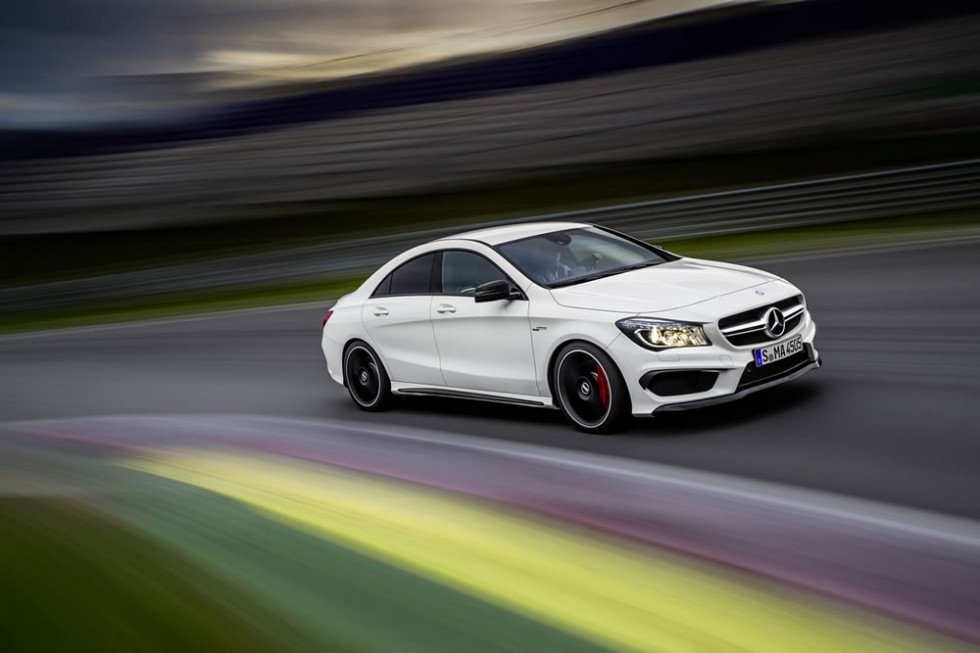 But most of all, the CLA45 is the kind of car that commutes in comfort, but never fails to inspire a face-splitting grin. It is, quite possibly, the best all-around, attainable, everyday enthusiast car we’ve driven.” 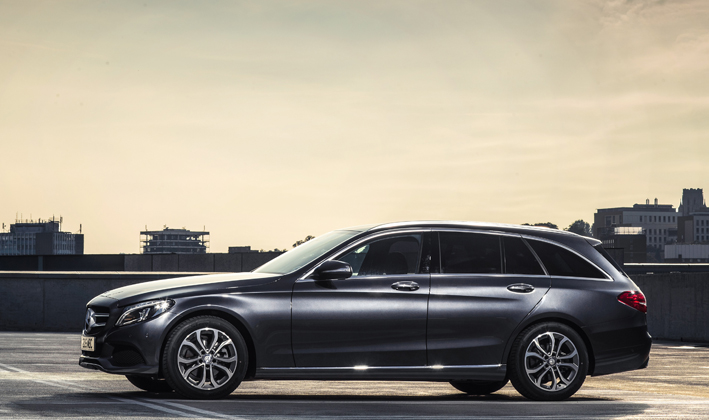 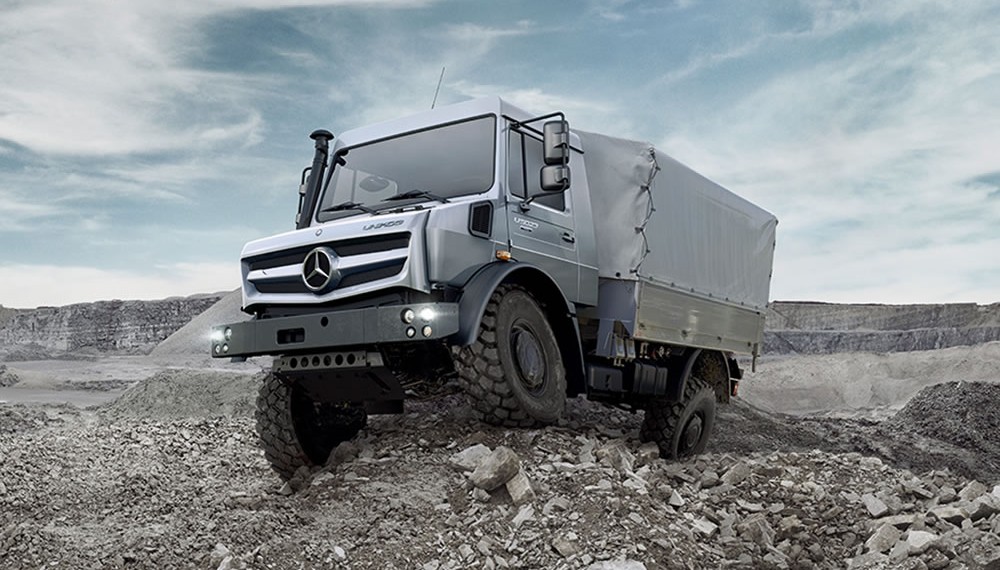 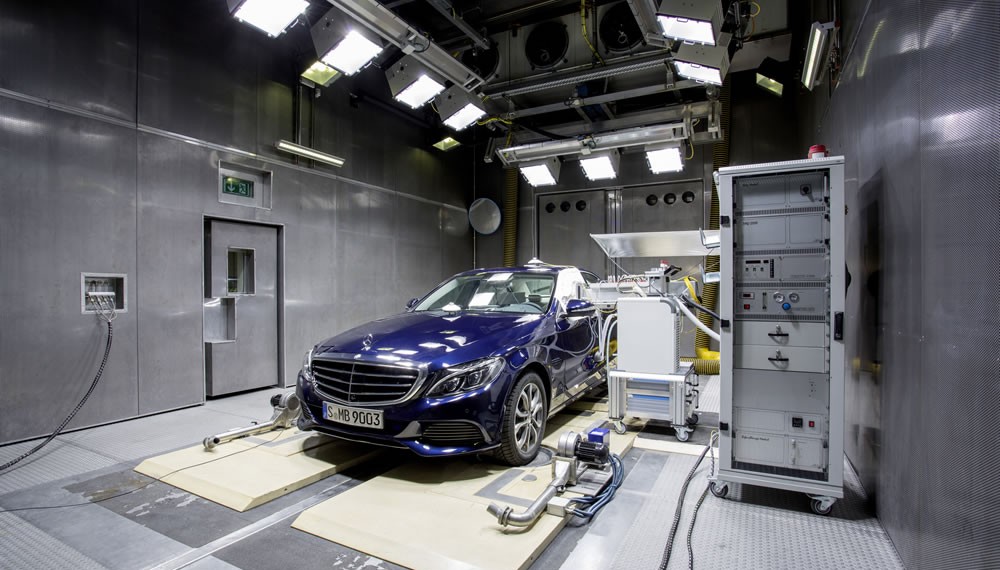 Powerful V8 engines, thrilling driving dynamics and distinctive, motorsport-inspired equipment have turned the top-of-the-range models of the C-Class from Mercedes-AMG