It is the hottest place to be during the Cannes Film Festival: the legendary de GRISOGONO party at the renowned Hotel du Cap-Eden-Roc in Cap d’Antibes on May 17, 2011.

There are no tickets available for this sought after high society event at the Côte d’Azur; participation is by invitation only. Maybach as the official main partner of the event invites customers to be part of this highly exclusive gathering hosted by de GRISOGONO, a Swiss manufacturer of luxury watches and jewellery.

A cocktail reception awaits guests, followed by an exclusive dinner and the after party everyone is looking forward to. An automotive highlight and the special appearance by Will.i.am from the Black Eyed Peas are part of the event which attracts celebrities from all over the world to the unique location in the South of France.

One particularly precious highlight, Swiss jewellery manufacturer and watchmaker de GRISOGONO and German luxury car maker Maybach will be unveiling a Maybach 62S Saloon studded with precious-carat diamonds to a gathering of around 1.000 guests from the international jet set, film industry and show business. The luxurious gems are initially only included on the rear centre armrest. But de GRISOGONO and Maybach are currently looking at further options for individualising the interior with diamonds and other gemstones – on the steering wheel, shift lever or seats, for example. Today’s unveiling of the refined Maybach 62S marks the launch of the joint “Maybach individualisation by de GRISOGONO” project by the two luxury manufacturers.

Over the coming months, the Saloon will be studded with further diamonds and gemstone creations before being presented officially at the Dubai International Motor Show between 10 and 14 November 2011. This is the second time that Stuttgart-based luxury brand Maybach has been a main sponsor of the “de GRISOGONO Party”. 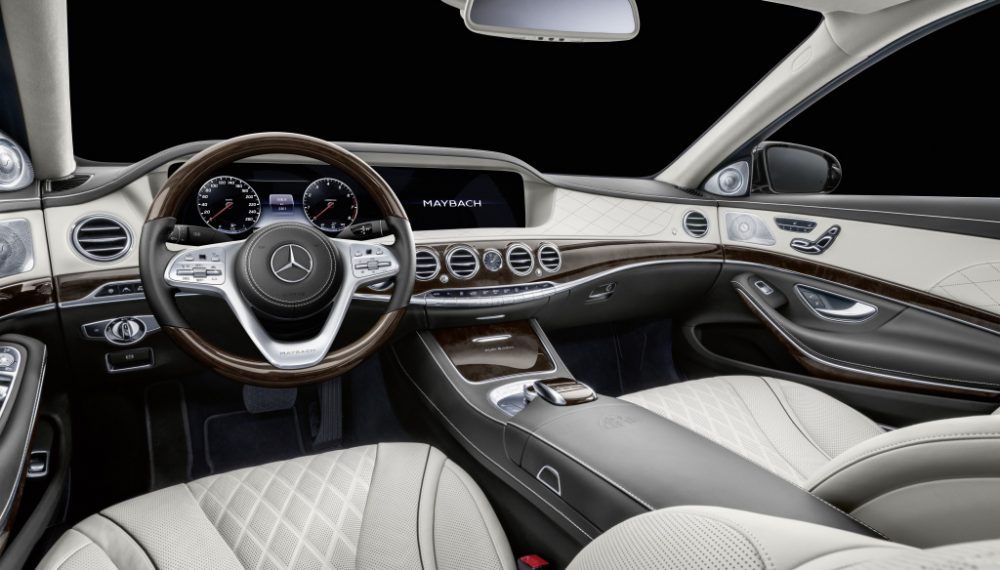 Not Even The President Gets to Ride in Luxury Like This: Mercedes-Maybach Pullman 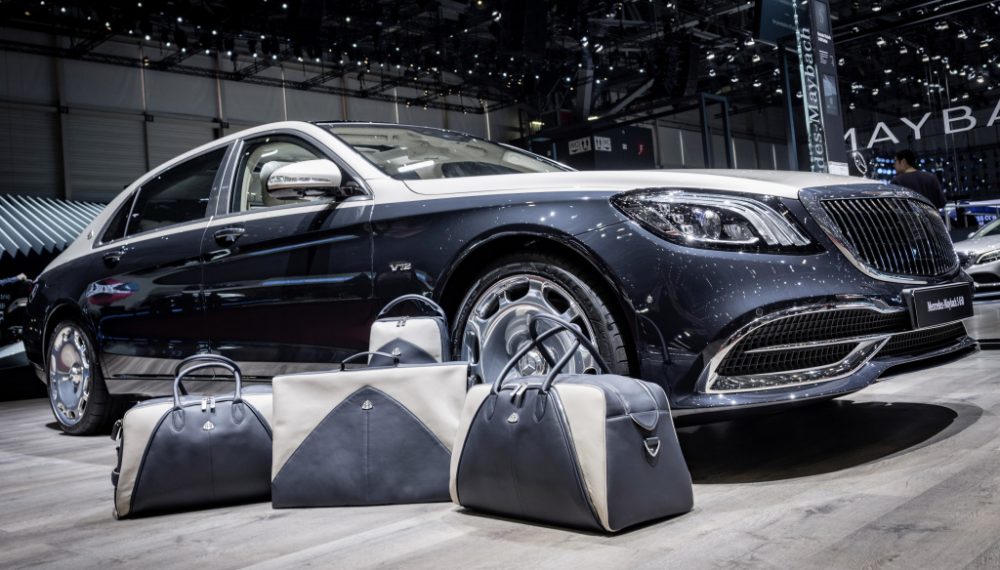 Julian Schnabel’s Maybach on Display at the Biennale di Venezia

Not Even The President Gets to Ride in Luxury Like This: Mercedes-Maybach Pullman

The Mercedes-Maybach Pullman measures in at 21.3 feet compared to the Mercedes-Benz GL at 16.8 feet